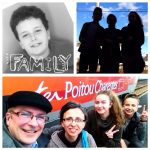 If you’d told me two weeks ago that I’d be spending time in Canada this month, I’d have laughed a hearty chuckle… yet… here I am. On Monday evening I said good-bye to Liz & the kids, boarded a train bound for Paris and, the following day, caught a plane home. After two years away, it’s pretty surreal to be home again.

In short… we recently ran into a financial wall which would’ve required us to return home no later than the end of December. 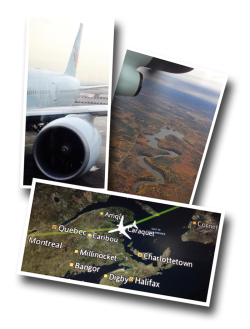 So I am taking advantage of the boys’ two-week school holiday (less need to help with daily homework) to make a quick trip home and connect with various churches in the Atlantic District. I am so thankful for the help of our pastor, Bro. Brent Carter of Mission Point, for coordinating this visit home.

It was pretty amazing to…

Time has gone so quickly since our departure in January 2015! 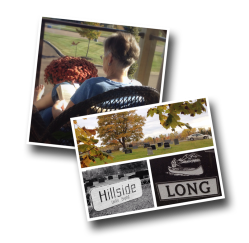 I arrived Tuesday in Moncton to spend the first few days with my mom. Amongst other things, we went out to the cemetery where my dad is buried. Although he passed well before we left Canada, I’d never seen the headstone on his grave. (There are certain little things like that that you miss when you head overseas, following the call of God.)

On Wednesday night I attended Truth Tabernacle in Moncton, pastored by Rev. John Woodcock. This little church has been an incredibly generous and faithful supporter of our AIM term. We are so thankful for them! 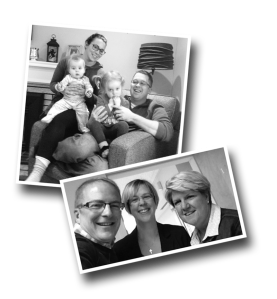 It was also nice to catch up with a few friends; some of whom I’d seen just prior to our departure while others I’d not seen in many years.

Connection is a strong thing and we can only write our story once, making it ever so important to maintain bridges to the past. All of the people that we interact with on a regular basis, help to mold us into the person that we are and are becoming.

Let’s be thankful for the people in our life that God is using to make each of us the best possible version of ourselves!

Tomorrow morning I head to Saint John with my mom & we’ll be in service in our home church… Mission Point. SO looking forward to that.

Meanwhile, back in France…

We need you!  Want to help?

Our #AIMLong3916 campaign was designed with the idea of gaining 39 more monthly supporters in 2016. If you are not able to do that but would like to make a one-time donation: Click here …We have a real need to expand our financial base in the short term.

Thank you for allowing us to be an extension of your ministry.
Together, let’s see what the Lord will do in western France!