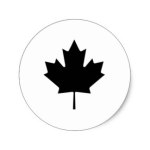 Happy Birthday Canada!
It’s not every day that one turns 150.

We’re proud to call you home. The next time we make it to a Tim Horton’s, we’ll lift high a double-double and drink to your health!

Hi my friend, thanks for stopping by again today.
Let me start by telling you about first ever French Kids’ Camp.

It was held last weekend just outside of Melun at a YMCA property (yes, they exist here too) called “Le Rocheton”. A beautiful spot, it’s like a small conference center on several acres of wooded grounds, complete with meeting rooms, basketball courts & other sports facilities and a well stocked dining hall. The kids ate well.

Organized by the Super Church team in Melun, there were about 70 kids  in attendance and 12 were filled with the Holy Ghost. Woot Woot!

Timo was able to attend thanks to the generous support of fellow French missionaries Marcus & Rene Brainos – we’re very thankful to them! 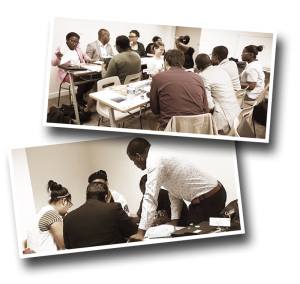 While Timo was at camp, I taught the last Bible School Saturday of the 2016-2017 school year.

We finished up looking at Corinthians (part of their study of Epistles) after which they spent an hour working on how what they’d seen in my course could be applied to their thesis questions; which they’ll have to present in August.

Rather than a written thesis, students prepare biblical responses to between 50-100 questions that could be asked of them, whether by people in the street or in a Bible study scenario. Their goal is to formulate a biblically based response with only minimal notes.

It’s not easy and requires a lot of work, but it’s a tremendous long-term exercise. 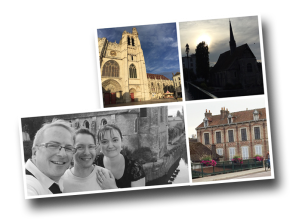 After IBF and while Timo was still at camp, I got to spend a bit of time with long-time friends Sylvain & Camille whose wedding we’d attended in 2015 but whom we’d not seen in about a year. They live not far from the city of Sens, in the Burgundy region. Camille’s 90+ year-old great uncle even took apart a pump organ to show us how it worked.

A Medieval Fair in Provins 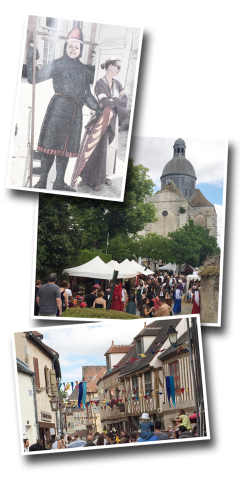 After picking up Timo from camp on Sunday afternoon, I surprised him by heading off to Provins before the long drive home.

Provins is a UNESCO world heritage site tracing it’s history back to the first century (let that sink in for a moment… ). Once the 3rd most important city in France after Paris & Rouen and capital of the Champagne region, it’s also where Sylvain & Camille teach middle school.

They told me that this weekend was the Medieval fair (one weekend per year) and that it was well worth seeing.

The walled city on a hill is closed to car traffic and filled with vendors of medieval crafts & regional products, shows of craftsmanship, processions etc., and to top it all off… many people dress in period costume. They even had a mock-up leper colony on the outskirts.

This has been an incredible week for the kids: 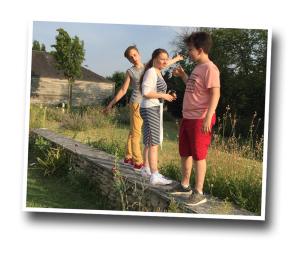 Sophie: Finished her school year with great marks despite beginning in late October. She also did a road-safety pre-test at a local school. It’s something that’s normally done in French schools at grade 9, which she of course missed as a homeschooler… it’s a pre-requirement to driver’s license studies.
gulp

Dominic: Finished his school year with a day and a half of national standardized tests. It’s BIG deal and the fact that he did it after only his first year in the French system is incredible. He has been accepted for high school in Poitiers this fall, meaning a 30min train-ride each way.
gulp

Timo: Like Dominic Timo too finished his school year (less the national-level testing) was very pleased with his results. Not only did he pass his first year of French-language schooling but he came away with scores of new friends and strengthened confidence.

We give God glory for how the school year has gone for all of our kids.

Liz: This is the first time that they’ve been completely finished by June 30th, which means that it’s a huge weight off of Liz’s shoulders and she too is breathing a huge sigh of relief! This week she’ll finish up editing the translation of missionary Steve Willoughby’s “Entering the Restricted Zone” and then will be doing something special with Timo… check back in over the next two weeks to see what. 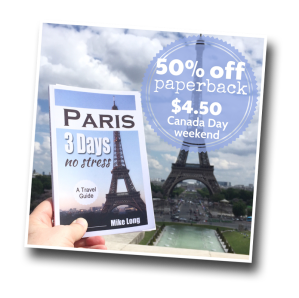 This weekend, I’ve cut the price of the paperback version of my book by 50%, in honor of Canada Day. Canadian customers can only order the paperback through Amazon.com and get dinged with higher shipping… this gives them a bit of a break.

For you in the US… .COM is still your store so you get to benefit as well. If you know someone planning a trip, please let them know about it or better yet… pick them up a copy.

note: if you prefer the electronic copy, I’ll have promo pricing on it next weekend, in honor of France’s national holiday

God bless you this week!